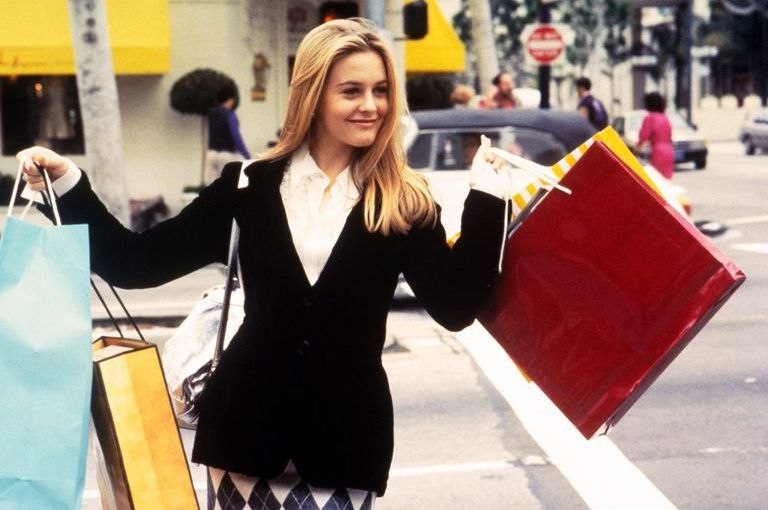 It’s no secret, I’m obsessed with the character Cher Horowitz from Clueless. I don’t know for some of you, but I can totally relate to the Beverly Hills princess. I mean, okay, I don’t live in a mansion and I don’t have a computer showing me my closet’s items. No. But I do relate to her growth as a person, her obsession with wanting to help people and I do also use her iconic “as if!” Of course, there’s other moments when Cher is just a normal young teenager/young woman and luckily, I have all the important moments figured out for all of us (I mean, mostly me).

When she fails her driving exam

We’ve all failed our first driving exam. Right? Right??? Oh, maybe it was just me then… And Cher. She fails her exam so terribly but then again, it was no surprise knowing how poorly she is of a driver. But this time it was different since she was also hit by the realization that she was attracted to Josh, her ridiculously attractive step brother (btw this is totally where my obsession with Paul Rudd is from). So yeah, she’s distracted and therefore almost hits a cyclist, drives on both lanes of the road and brushes it off with a “my bad.” Wow, I can so relate to this because I did fail my first driving exam also (not for the same reasons, obviously – I’ve never been attracted to my step-brother) but I failed my exam because I didn’t watch for my blind spots well enough and actually I remember saying “my bad.” So I’m sure we can all relate to a first driving exam failed, am I right ladies and gents? And also I am positive that the ”my bad” reaction is the same for all of us. 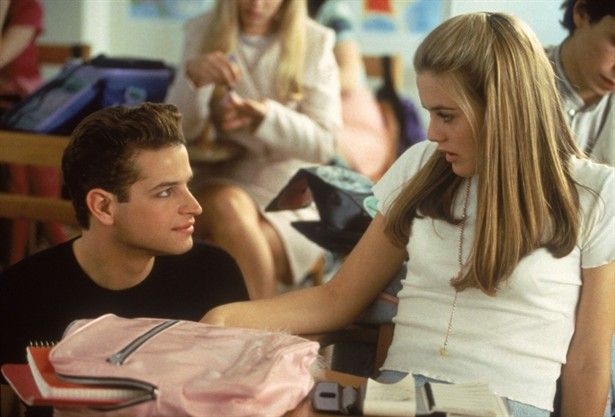 You know, the ever so handsome new kid Christian that Cher falls in love with and eventually she finds out that unfortunately, they have more in common than she thought? As in, they both like boys. And you know what? The same thing happened to me in College! I remember hanging out in the office of the newspaper I worked for and then he walked in, my oh so ever handsome close friend David. We became great friends after I admitted to him that I first had a crush on him before hearing him speaking about his ex-boyfriend, which is when I put 1+1 together.

When she prefers watching cartoons over the news

I’m sure you all remember that moment when Josh tries to educate Cher by putting on the news while RUDELY interrupting her viewing of Beavis and Butthead? Right? Absolutely unacceptable. I mean, if someone stops me from watching Rick and Morty, ugghhh watch out.

LITERALLY ME WHENEVER MY FRIENDS ASK ME TO TAKE A PHOTO OF THEM! “You guys, I got this.”

I love all of Cher’s epic moment that are still talked about today but the most important part of her growth is realizing the mistakes she made and how poorly she treated people. She takes responsibilities for her actions eventually and instead of thinking that everyone else is clueless about anything, she realizes that she’s the one who’s clueless and instead of making other people better she should work on herself.

I honestly feel like we all go through that period of our life where we realize that the wrong we see in people is usually a reflection of what really bothers us about ourselves.

Anyhow, Cher is amazing and will forever be my favourite movie character from the 90s. She’s forever iconic, funny and owns my favourite clothing items.

Do you relate to Cher? Who is your favourite movie character? Let me know in the comments!