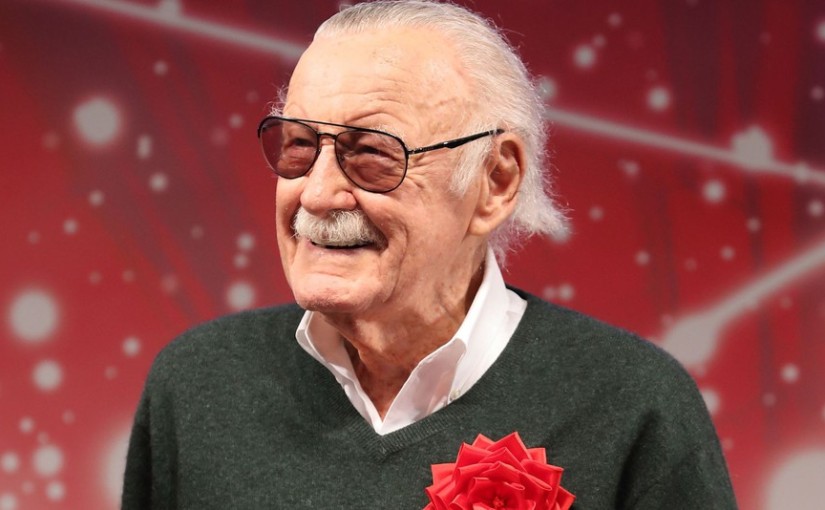 He started his career in the 1940s and is credited for reshaping the superhero storytelling by co-creating (with Jack Kirby) the Marvel Comics Universe in 1960s.

Some of his well-known work are Spider-Man, The Avengers, The X-Men and many more characters and stories.

No further information about his death has been released.

Stan Lee will be missed – and I, just like many other people out there, will forever be grateful for the work he has released and created throughout his life. He was a dedicated and passionate creator, writer and producer and could’ve stopped working a long time ago – but he was so in love with his characters and making us happy that he constantly worked and barely ever stopped. Thank you Stan, RIP ❤