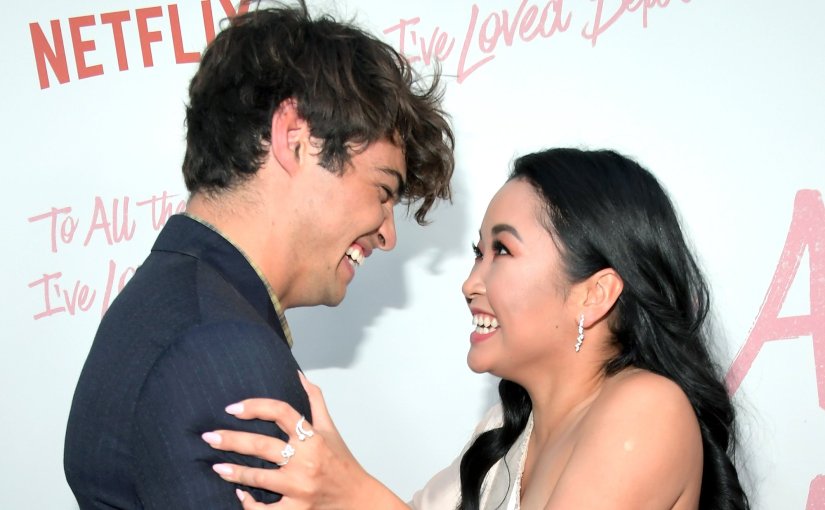 Where are my Noah Centineo fans out there? He’s coming baaack…

That’s right, Paramount movies just made a multi-picture deal with Netflix, which includes a sequel to this year’s much adored movie, ‘To All The Boys I’ve Loved Before’ starring Lana Condor and Noah Centineo.

There are not a lot of info on what could the sequel bring to the table, but we know that author Jenny Han, who’s responsible for writing this beautiful love story, continued it with two other books called ‘P.S. I Still Love You and Always and Forever, Lara Jean.

Director Susan Johnson‘s made some comments in the past about a potential subject for the sequel. “We’re so invested in Peter and Lara Jean, that seeing them go through struggles is going to be hard but also something everybody can relate to,” she continued. “The next shiny face comes in and you’re like, ‘Oh shoot, this guy’s really nice too. What do I do?'”

Are you excited for a follow up on the movie? Let me know in the comments!