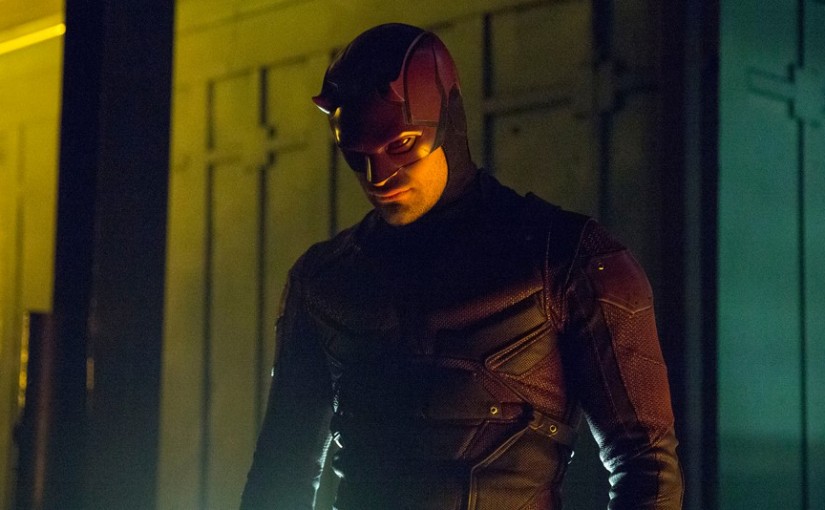 So what’s up with all these Marvel-Netflix series that are getting canceled one by one?

Yep, Daredevil is the latest Marvel show to be canceled by Netflix after three seasons.

The superhero Netflix drama, starring Charlie Cox as a vigilante who operated as a lawyer by day, was the first TV drama to kick off Netflix’s Marvel streaming shows, which led to other shows such as Jessica Jones, Luke Cage, Iron Fist and many more.

Daredevil isn’t the first of its genre to get canceled. Back in October, Netflix announced that Luke Cage and Iron Fist would not get a new season. The only show remaining safe for continuing production are Jessica Jones and The Punisher.

All three season of Daredevil will still be available on Netflix.

Are you surprised about the fact that the show got canceled? Let me know in the comments!